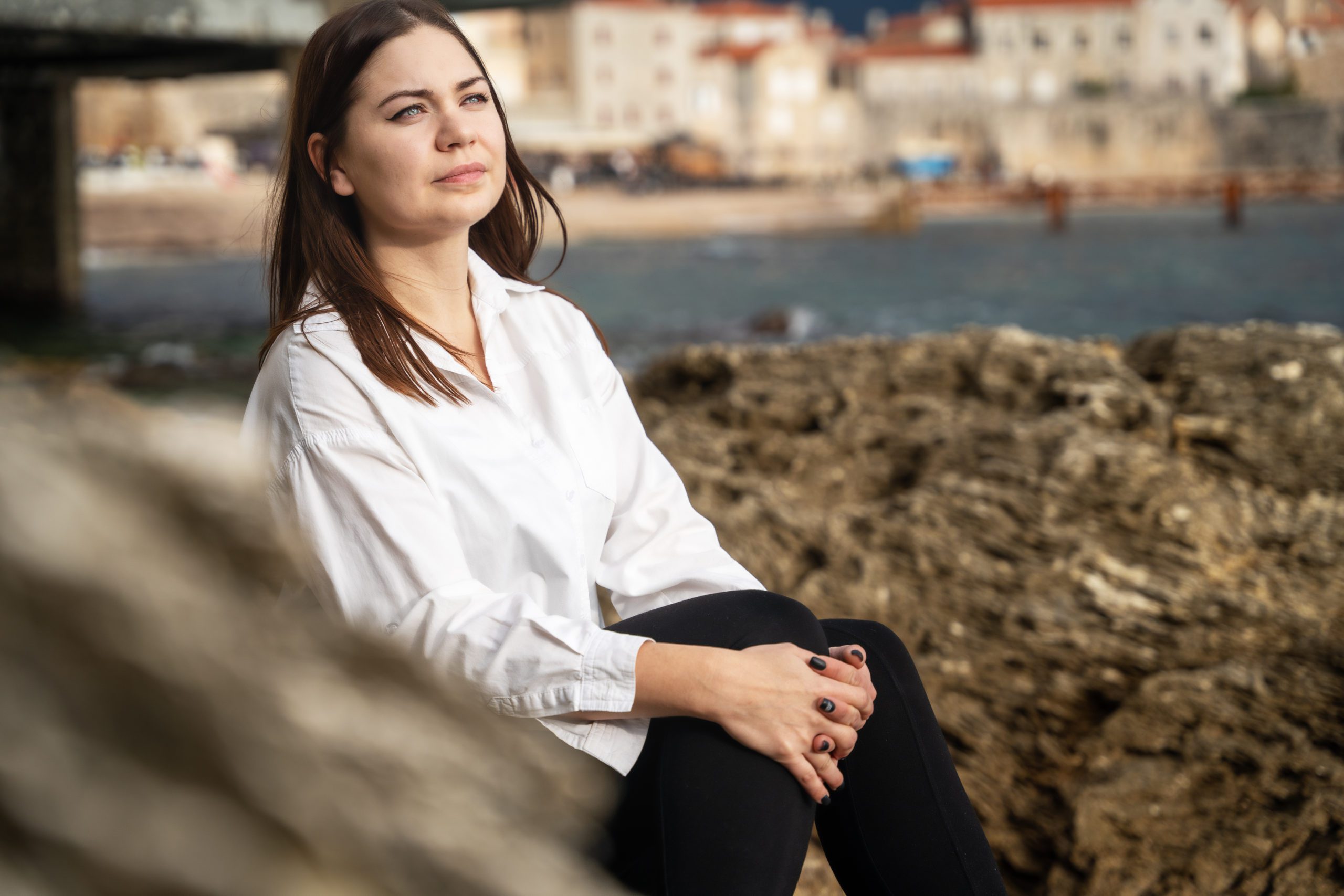 On a typical day, there are more than 20,000 phone calls placed to domestic violence hotlines nationwide. Approximately 20 people per minute are physically abused by an intimate partner in the United States. During one year, this equates to more than 10 million women and men. Domestic violence is something more common than any of us would like to admit. However, domestic violence/abuse becomes even more critical when a woman is also pregnant.

What is considered domestic violence?

Domestic abuse/violence is a pattern of coercive, controlling behavior that is a pervasive, life-threatening crime affecting people. This includes physical, psychological, emotional, and sexual attacks and economic coercion used against their partners.

Domestic abuse is not the fault of the victim. Most abusers will tell or convince their partner that they’re doing this because the victim deserves it or because they love them. This could not be further from the truth.

Domestic abuse often starts as something small and grows in intensity.

Do you think you’re pregnant?

If you think you’re pregnant and facing domestic violence or abuse, why not come to Pregnancy Resource Center in Maryville? We offer free pregnancy tests and ultrasound examinations to verify the viability of your pregnancy, and you don’t have to worry about the cost. All of our services are free and confidential.

What are the effects of domestic abuse during pregnancy?

If you are being hurt or threatened by your partner while you are pregnant; you have a higher chance of:

This violence increases your baby’s risk of:

To have a healthy pregnancy and baby, you must free yourself of violence — which often takes the help of someone else. Leaving an abusive relationship can be very dangerous if not done carefully. If you are experiencing domestic violence and are pregnant, we can connect you with a large housing facility in Maryville.

What is Domestic Violence? The Center for Family Justice. Accessed September 2021. Available from: https://centerforfamilyjustice.org/faq/domestic-violence/