I’m spotting, but I had a positive pregnancy test. What could that mean? 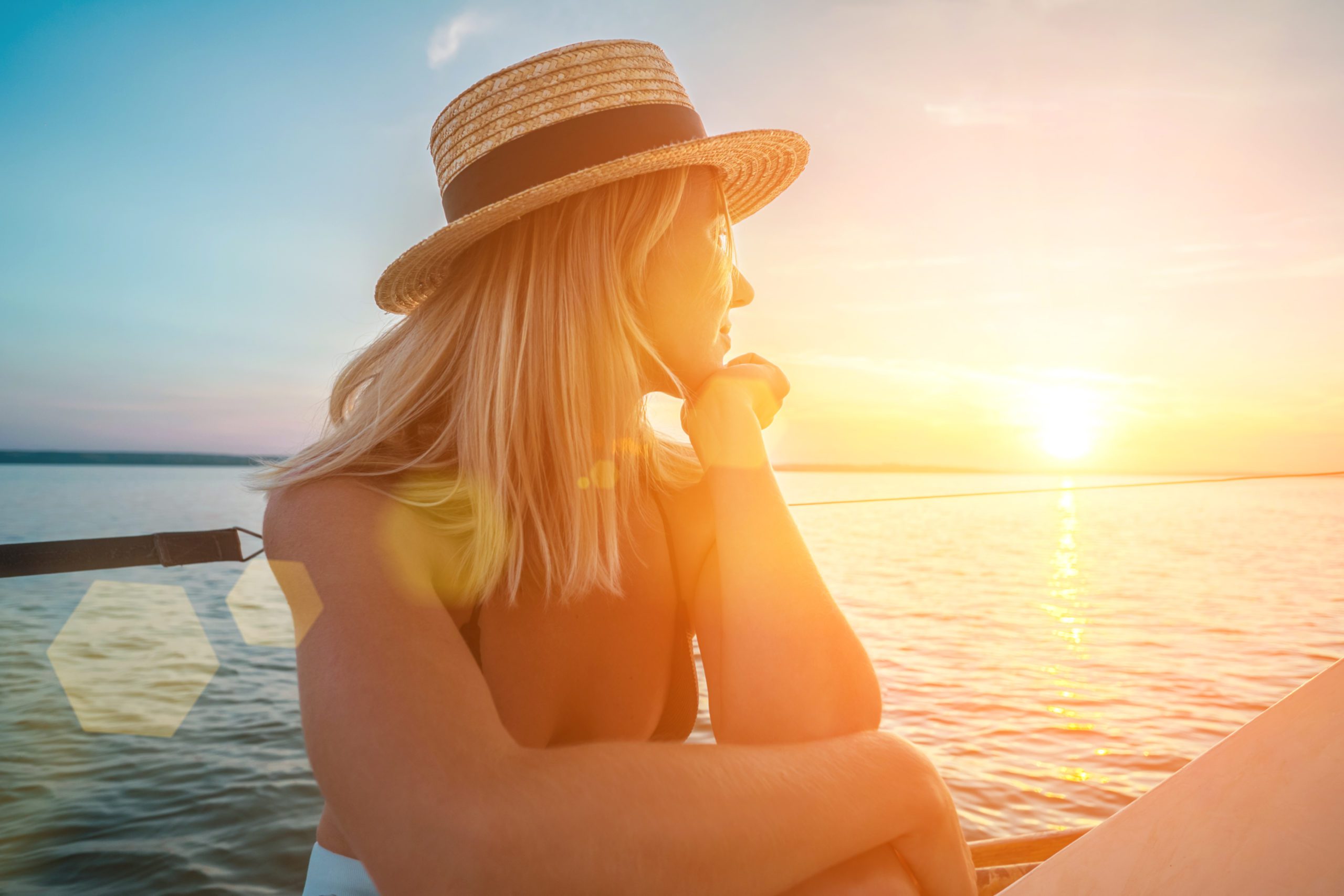 Did you take a pregnancy test? Did it turn out to be positive? Are you spotting? Pregnancy can be scary, and it’s even more so if you start spotting. So, what does spotting in early pregnancy mean? Is it normal? Let’s look at some reasons you may be spotting during early pregnancy.

The most common reason for spotting could be a sign your body is starting to miscarry. For women who know they’re pregnant, about 10 to 15 in 100 pregnancies (10 to 15 percent) end in miscarriage. The majority of miscarriages happen in the first trimester. Yet, miscarriage in the second trimester (between 13 and 19 weeks) occurs in 1 to 5 in 100 (1 to 5 percent) pregnancies.

Just because miscarrying is the most common reason, there are other reasons you could be spotting like:

Reason #1: Infection
Bleeding can occur during a urinary tract, cervical, or pelvic infection. If this is the case, it would be a good idea to go to urgent care or your doctor.

If you notice light brown-tinged spotting, it may be due to a pelvic exam or sexual intercourse. If your cervix is sensitive, it can become tender and inflamed, which causes spotting. Yet, this kind of spotting should resolve with 24-72 hours.

Reason # 3: Implantation bleeding
When the uterus lining adjusts to the newly implanted egg, some women have reported bleeding. This appears six to twelve days after conceiving. This type of bleeding will go away on its own, and it is quite common.

Reason # 4: Molar pregnancy
A molar pregnancy is a rare complication of pregnancy characterized by the abnormal growth of trophoblasts. Because molar pregnancies raise hCG levels, pregnancy tests still come back positive. If this is the case for you, early treatment is vital.

Cervical polyps tend to occur in women in their 40s and 50s who have had several children. Cervical polyps can cause spotting during early pregnancy.

If your bleeding has stopped and you’re wondering what to do next, why not make an appointment at Pregnancy Resource Center? Sometimes, you just need to talk to someone about your options. Or, if need to verify you are still pregnant, call us! We can help. We know this can be a scary and uncertain time.  Click here to make an appointment. Or you can contact us at 865-977-8378.

You are not alone. We are here for YOU!